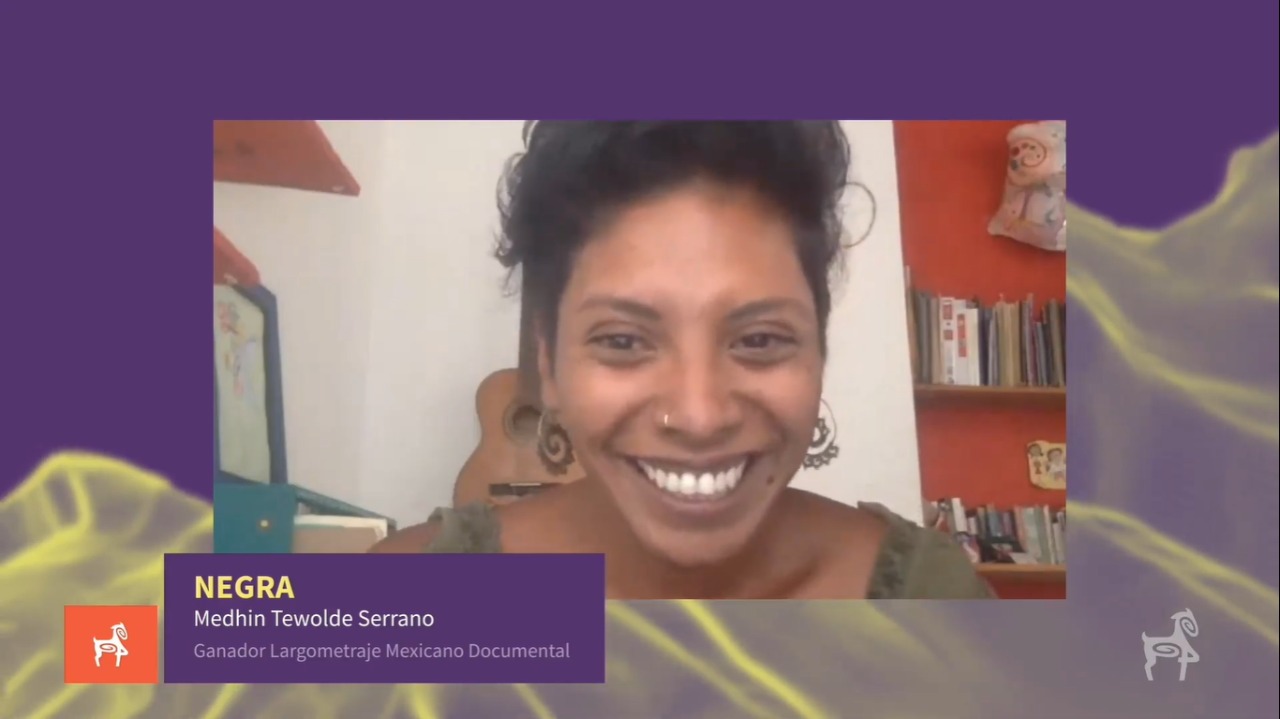 The Monterrey International Film Festival revealed this Wednesday, August 19 at night to the winners of its sixteenth edition.

With the participation of a jury of international stature, the festival that began last August 13, announced the winners of the Cabrito de Plata, the highest award granted by the ficmonterrey in its various categories in competition, as well as special mentions.

On behalf of the Council for Culture and the Arts (CONARTE), the president, Ricardo Marcos, acknowledged the effort led by Juan Manuel González, director of the ficmonterrey to transform and bring the film festival to the homes of Nuevo León and the world. “I want to recognize the work of Juan Manuel González and all his team, it is easy to say, but it is not when you have to change the whole perspective of what was being done live; unfortunately we are not with you in person, but on screen and this demonstrates the resilience of culture in our state, “said Marcos González.

Medhin Tewolde Serrano’s Black Ribbon was also recognized with the ArtKingdom award given by Arturo González Alonso, CEO of Art Kingdom. Abril Zales, curator and director of La cresta; John Campos Gómez, director of Transcinema International Film Festival (Peru); and Sofia Carrillo, director and animator were the ones who decided the winners of the KinoStart selection that awarded Best Short KinoStart the film Identification Loss of Axel González.

The winning short films were:

These films were evaluated by a jury made up of Anabel Caso, content director of Landia México and producer Home Films; Felipe Montoya, head of programming at the Bogotá Short Film Festival – BOGOSHORTS; and Ignacio Hernández, executive producer of Para Amanda Films and distributor at SouthBorder Distribution.

To conclude the Gala broadcast through all the digital platforms of the festival, it was the director of the festival who thanked the public, members and members of the team for the collaboration to make this edition of the event possible.

“This was an unusual festival, a forced change that took us to their homes and shows movies that we like very much. Thank you for receiving us!” said when inviting the public to continue this Thursday enjoying the activities that are planned and the exhibition of the winning films. It is worth mentioning that there were films that received honorary mentions and that are specified in the general list of winners.

My Mexican Bretzel by Nuria Giménez

To The Dusty Sea by Héloïse Ferlay

Tags: Cabrito de plataficmonterreyMonterrey Film Festivalwinners
Previous
The future of cinema is hybrid?
Next
Winners of the Audience Award