As part of FILMO: Forum for the Future of Mexican Cinema, specialists started a discussion on the future of the audiovisual industry in Mexico.

In an online talk moderated by Lesslye Yin Ramos, film and video vocal at CONARTE, the producer of “Tiempo compartido”, Julio Chavezmontes, highlighted that in the film industry, you can talk about a diverse ecosystem in which to understand, it should be seen and independent, but it needs more support from government agencies to bring it closer to people.

For his part, Ozcar Ramírez González, film producer and general director of Arte Mecánica, emphasized that we have a great debt to the exhibition of film and that we should demand more participation from local governments. Although the requests to the federal government are focused, it is necessary to question how they support the governors.

For her part, Diana Tita Martínez, director of Film Production Support at IMCINE, highlighted that she seeks to adapt to the needs of the guild through her institution.

Tags: ficmonterreyMonterrey film festivalProducers
Previous
Challenges of the film industry in the face of a health crisis
Next
Showrunner, essential part in series 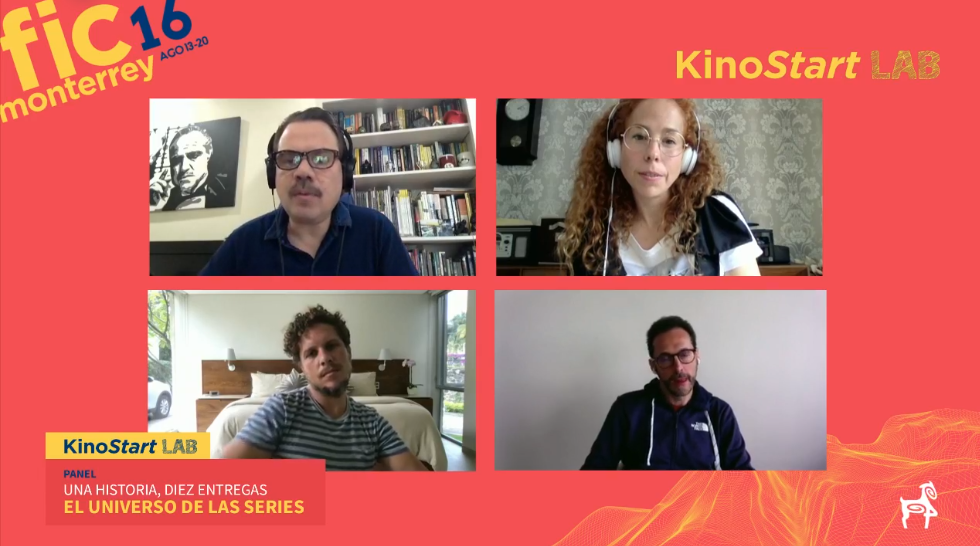