The Complexities of Screenwriting 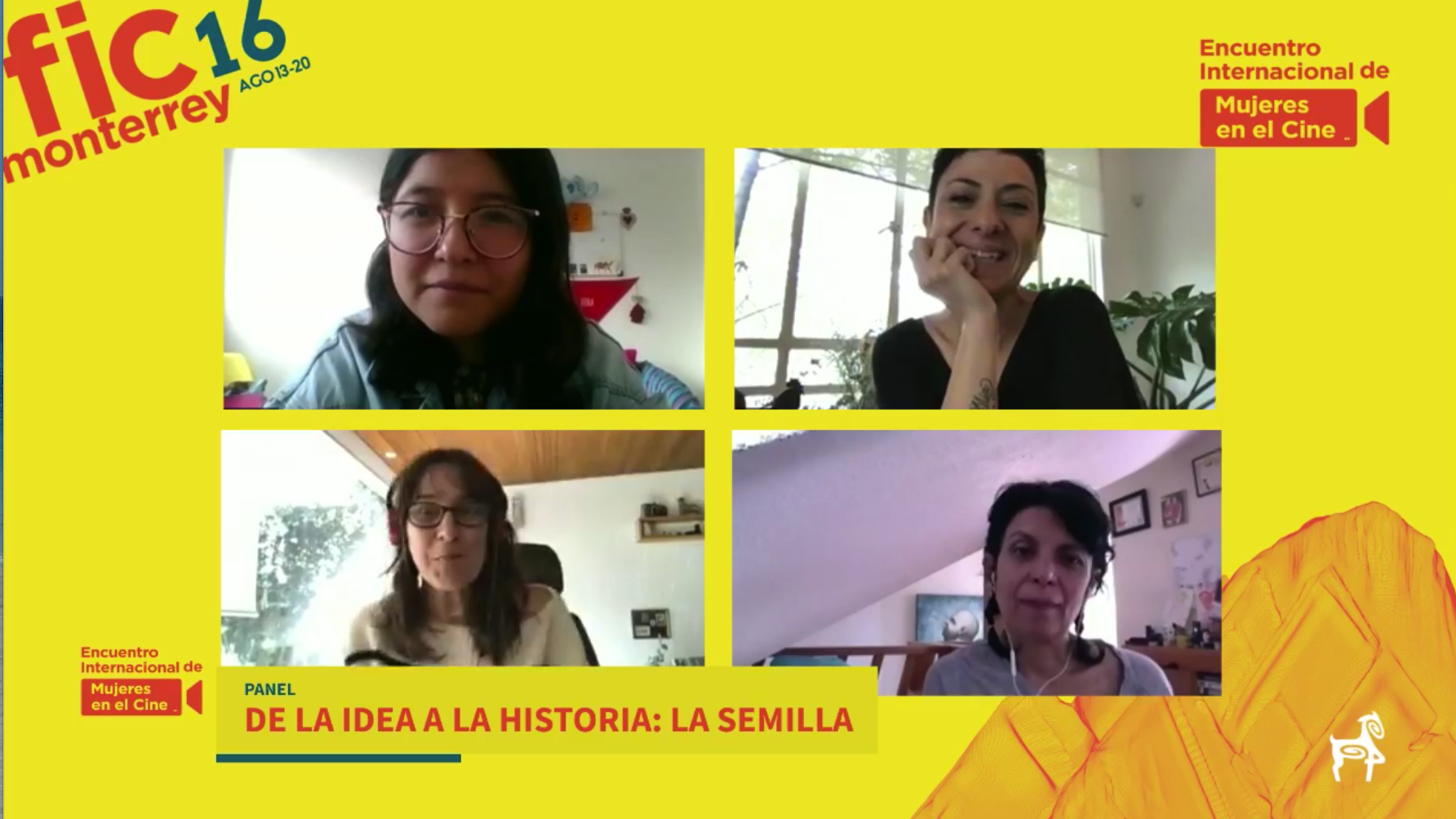 The script is the basis of a film, but to break through as originally conceived by its creator is not easy, because in the cinematographic path it passes through the filter of people who can read it and intervene in the final result.

That was one of the challenges described by the panelists who participated in the V International Encounter of Women in the Cinema when they warned that sometimes it can be taken only with an idea, even when they defended, are the screenwriters who know what treatments can be given and what is the right one to tell the story.

Anabel Caso, writer and content director from Landia México, pointed out that in the creative field, the commercial model can cause a script to lose «the freshness and freedom» of what you want to tell.

In the panel, «From the idea to the story: the seed» moderated by Arantxa Sánchez Luna, screenwriter and film critic, the experts recognized complexities for the time it can take to tell a story and the feelings and processes that are passed while writing.

Emma Bertrán, writer of «Sabrás qué hacer conmigo» and Kenya Márquez, director of «Oscuro Deseo» who also shared their experiences as part of the sixteenth edition of the Monterrey International Film Festival, also participated in the talk.