Wave of films on the pandemic predicted 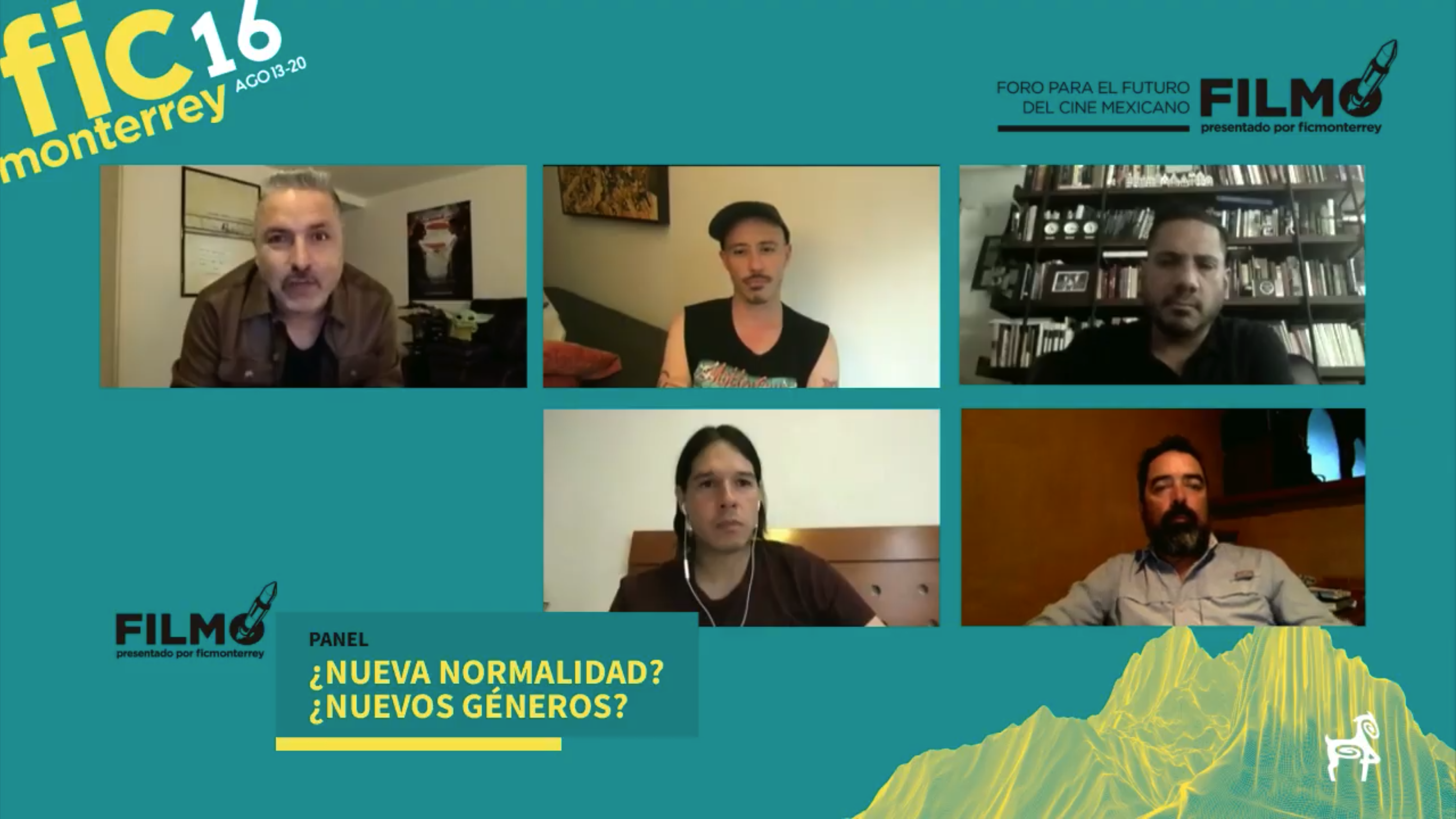 In the sixteenth edition of the Monterrey International Film Festival, directors spoke with journalist and conductor Oscar Uriel about the consequences of the COVID-19 in the field of cinema and although they warned that they do not immediately fancy films with the theme of the pandemic, there could be a boom of films with that theme. Asked by the panel moderator, “Are we afraid of a wave of the pandemic, Hollywood and Mexican films?” was the director of “Prelude” and “World Record” the first to confirm that possibility.

“I think so, and that’s going to be a problem, that there hasn’t been time to reflect, there has not been time to evaluate how this situation affects us at the most elementary level and unfortunately there have always been opportunistic people who make films of what happened two months ago and finally, they are the films that nobody remembers,” said Eduardo Lucatero.

In the same sense, Iván Ávila Dueñas pronounced himself, comparing the effect with what was done some time ago with issues of violence, which he said tired the public. “The amount of cinema that was made around the waves of violence in the country a few years ago, how many movies were made of violence, kidnapping, until the audience was very tired because there was no distance and reflection,” said the director of “Adam and Eve (yet)”.

On the other hand, although they are optimistic and say they have continued with their projects of writing and painting after the world suffered by the pandemic, they recognize that filming and exhibiting films represent the biggest conflicts for the industry, however, they denied that streaming movies will be the end of visits to cinemas.