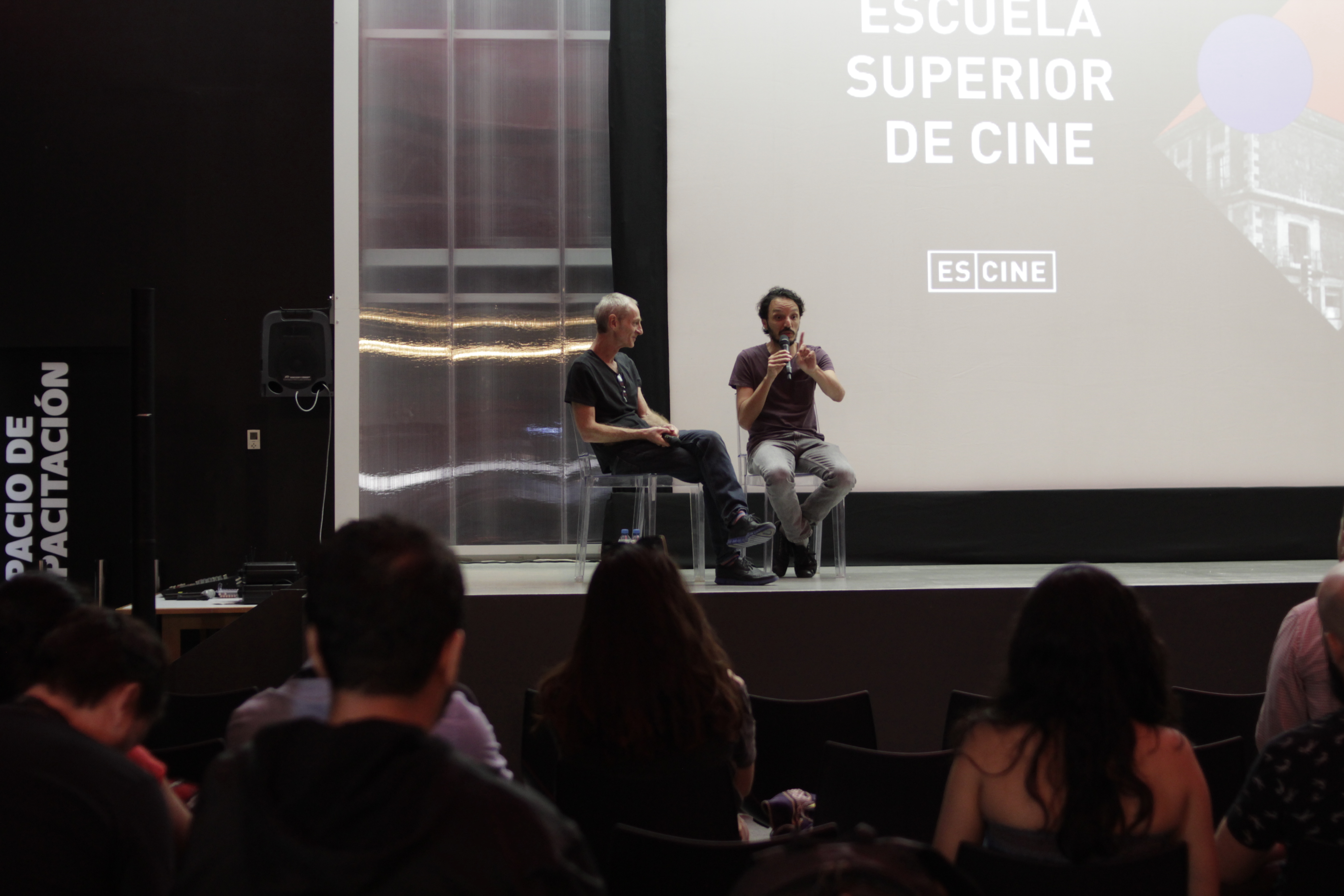 The Monterrey International Film Festival and the School of Cinema launched the KinoStart Lab conferences about premier opera of guest directors.

Rubén Imaz, Yulene Olaizola and, Amat Escalante shared their experience with their first project on Monday, August 19 at Niños Conarte.

“I think it is an important trio of directors who come to share how they started their first project,” said Juan Manuel González, founder of the MIFF.

Besides the conferences, they had Fabián Hofman, director of the Film School last Monday, who held a dialogue with the directors.

Imaz, Olaizola, and Escalante spoke about the challenges of their first film, from the idea and the realization of the script to the production. The films of the directors are Familia Tortuga, Intimidades de Shakespeare y Víctor Hugo, y Sangre, respectively.

Tags: FICMTY2019KinoStartLab
Previous
The responsibility of writing female characters
Next
The start of Rubén Imaz.